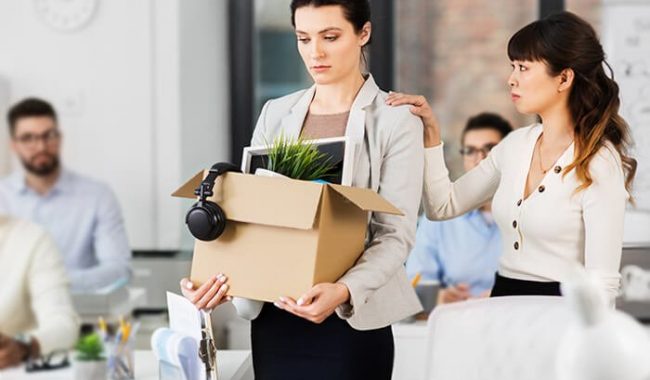 My Best Employee Just Quit—What do I do?

There are all sorts of people to be found inside the four walls of a workplace. There are ecstatic ones who are all about innovativeness, creativity and work ethic—they’re the ones that actually drive an organization towards the good things. Then of course, there are the usual jobbers who check off everything that’s on their job description and they’re an integral part as well.

One factor that binds them all together, however, is that they’re all running towards a common goal. But what drives them towards a common goal is something that’s called motivation. Its one thing for employees to be motivated by their personal agendas and aspirations, but it’s completely different if the employees are motivated by their employer.

To understand this, we are going to take an employee’s example into account.

On my first day at work, the boss told me that I shouldn’t shy away from giving any feedback. The very next morning, I went ahead to share my thoughts in a meeting by playing the devil’s advocate to elucidate the policy’s drawbacks.

And then the walls came crashing down.

On my second week at work, I got to know that I’ve been shunned by my boss with my monthly performance appraisal showed that I was on the receiving end of most of the bad things. Apparently, I could’ve been a better team player, I wasn’t cooperative and my interests were not in favor of the organization’s interest.

I couldn’t help but get into a professional self-loathe vibe and all I could do is wonder—where did it go wrong?

But then I got to know what it’s really about. The things they said about giving an open feedback were nothing more than a sham. The “yes men” were appreciated and loyalists and sycophants knew it. The realists, on the other hand, were shunned out of every important conversation.

When an organization listens to loyalists and sycophants and shuns the realists, it lands into a puddle of trouble.

When it comes to the boss, the line between saying things acting on them is crucial in keeping the employees motivated. Listening is indeed a mighty skill and only the ones with tough wits can muster up the courage to listen to everything in black and white.

But what if everything seems right but still the most motivated and zestful employees lose their spark? Let’s look at some factors that leave employees hanging out to dry from the motivational perspective.

Why are my Employees Demotivated?

Sure, the intent behind managing employees from an arm’s distance is noble to the fullest, but it drives the employees nuts. This intimate managerial style works on the principle of making managers run around their subordinates like anything.

The employees feel worn out the moment they walk into work and they detest staring at their supervisor’s face for that’s how demotivated they are. Micromanagement might be good for a while when employees are being trained, but excessive use might drive an employee out of the organization’s door.

They don’t see a Future there

You can pay your employees all the gold and treasure, but if they’re getting money for doing nothing, it doesn’t feel like a jackpot to the employees. It’s a common misconception that people only work for their pay, this research from Philips states otherwise—people want to work in order to earn the moolah.

In case an organization can’t get its files sorted, an employee can’t motivate oneself no matter what they do. The good jobbers like to stay effective and productive and work and the creative ones take their own time to get things done, but they all seek something to do in the first place.

Furthermore, a creative idea is often strangled into the shackles of red tape and supervisors that aren’t open to new things. Employees lose any motivation or passion that they might have had. Employees elope when managers don’t pay heed to what really matters—their work.

When the house starts going down, the cleverest ones head for the door at first chance they get. In case of organizations that are balanced on wobbly tables, employees are the first one to say adios and leave. It is toughest to keep employees motivated especially when the consequences are dire for the organization. That’s when the motivation is low and employees feel like leaving.

How to Keep the Employees Motivated

To keep the spark burning, management and the employer has to ensure that the employees are actually treated like an asset that they are meant to be. Happy employees result in increased productivity and productive employees yield the best results.

It’s the super-charged employees that drive the change—if the management fails to capitalize on it, they leave.

Keeping the squad happy is one thing and keeping the highly creative ones productive is another. While the highly motivated employees will yearn for more challenges, the laggards and easy-goers would be happy with loyalty and flattery—but the change-makers are the ones that actually strive for it.

If your most motivated employees lose the spark, light it back up by giving them what they want if it’s reasonable enough, even if it’s money, job security or a promotion up the corporate ladder. Now you know what made your most productive employees quiet—get out of the boss’s cabin and cast your magical spell! 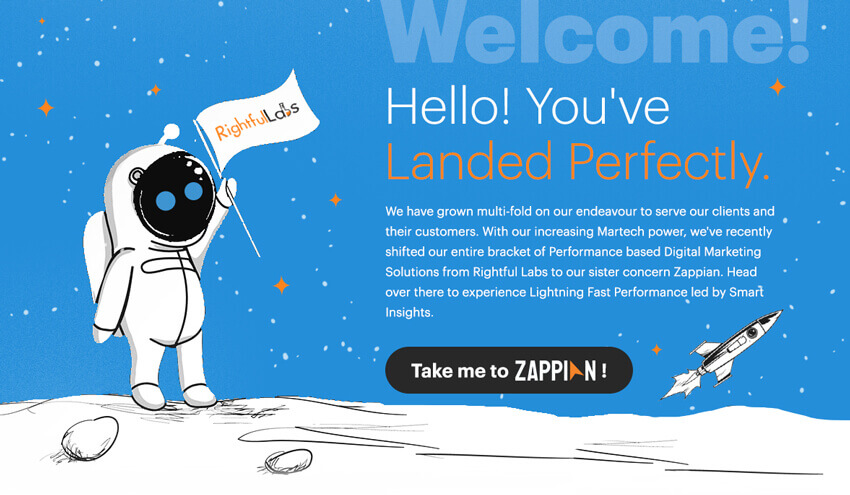 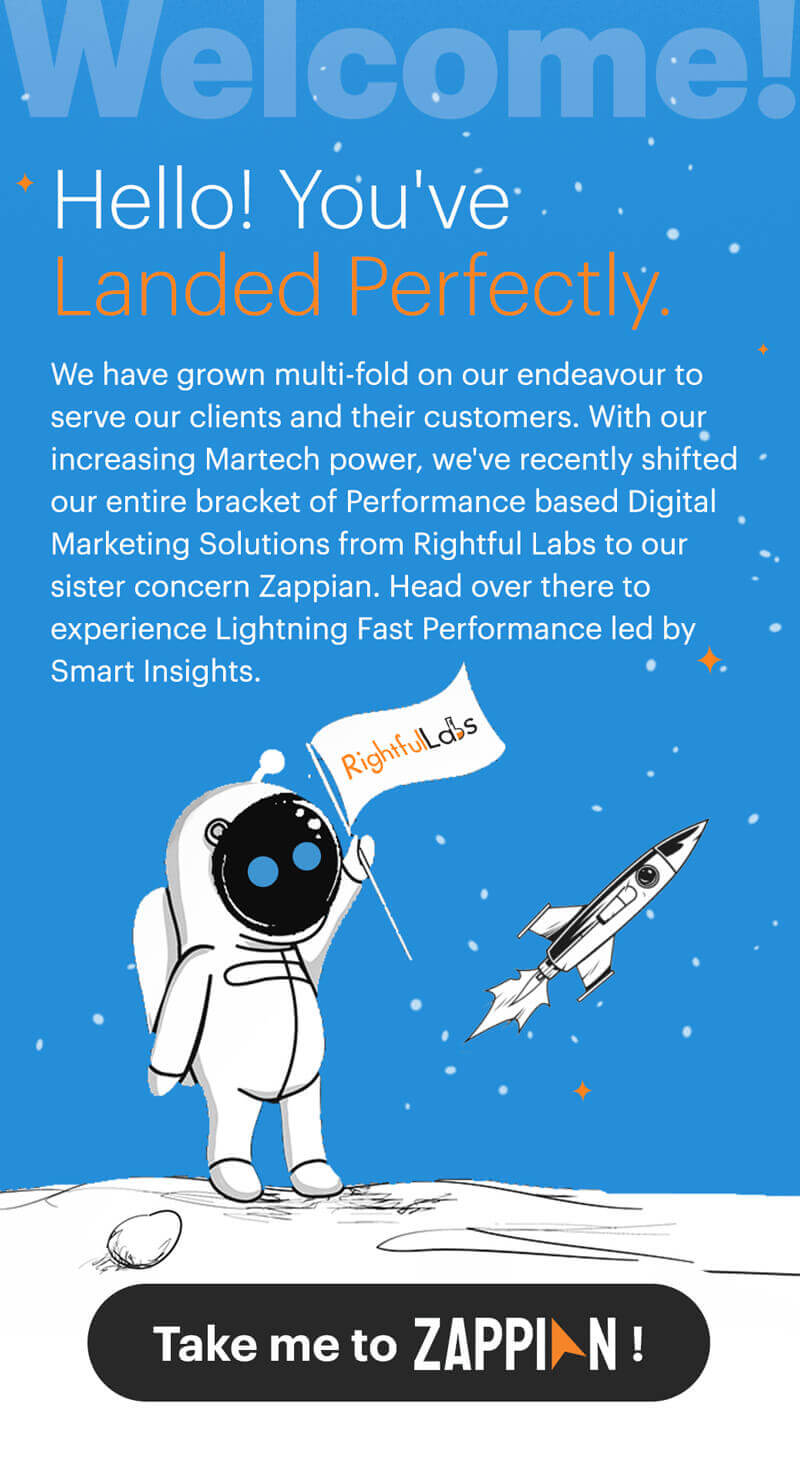